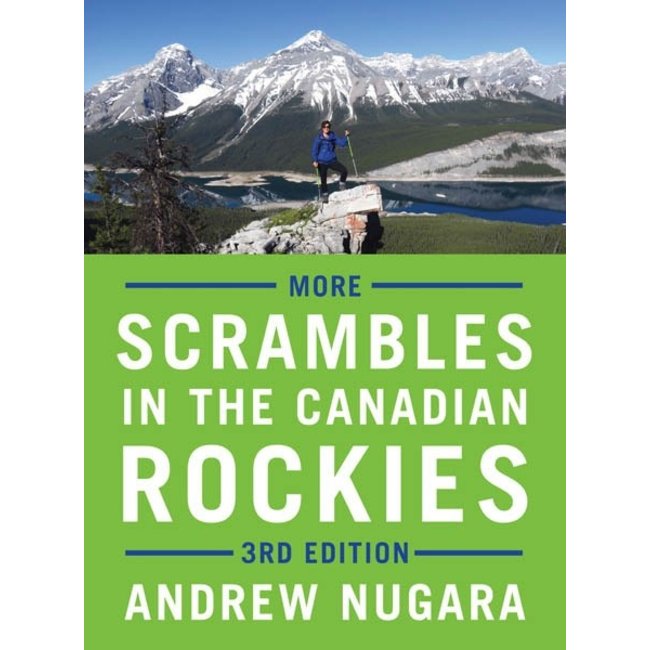 Thoroughly updated, expanded and redesigned, this bestselling, full-colour guide to scrambling contains dozens of new trips for experienced hikers looking for more challenging routes to the top of a mountain. Read more..

The third edition of More Scrambles in the Canadian Rockies contains 39 new routes, in addition to updates to some of the 114 featured in the second edition, along with an inspiring collection of full-colour photos and maps. The regions of Waterton, The Castle and Kananaskis are covered comprehensively. Several scrambles in other areas (Crowsnest, Banff, Highway 93 North and Yoho) are likewise included in this edition. 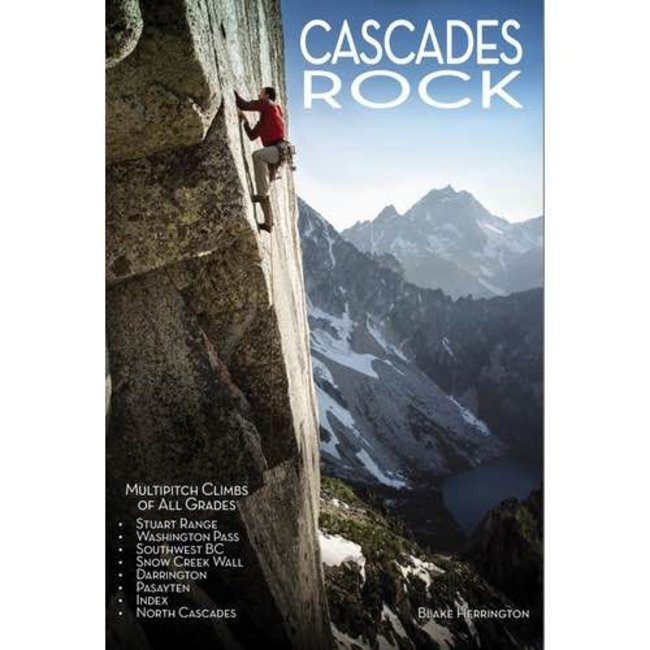 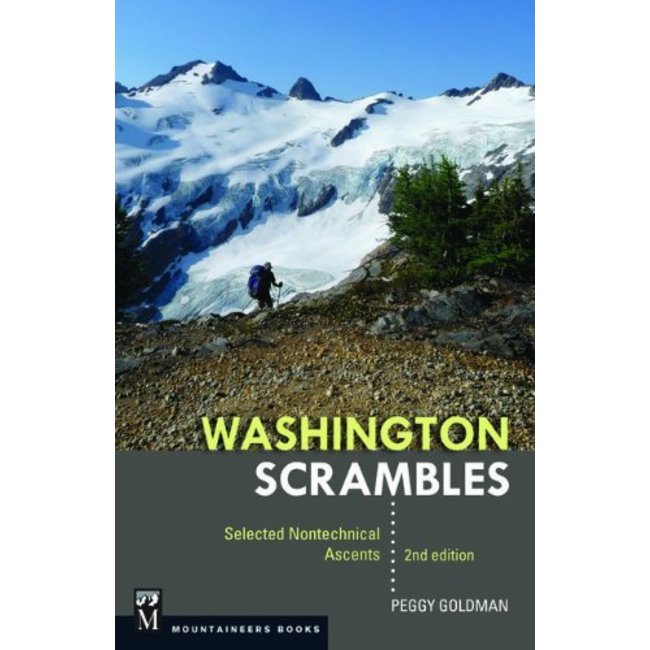 Alpine scrambling is a form of nontechnical mountaineering t..
C$29.00 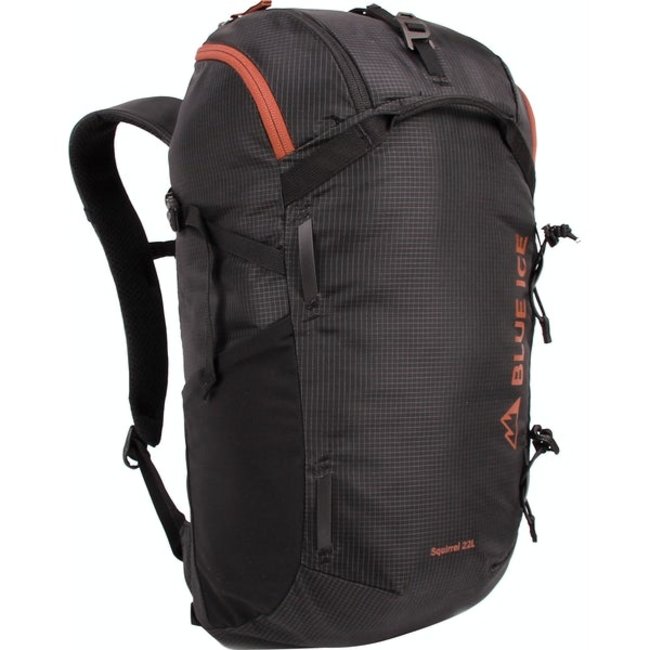 Highly technical and extremely packable, the Alpine Light Pa..
C$128.95
Free Shipping within Canada for orders above $150 before tax.
Flat Rate of $20 when shipping to the States.
Flat Rate of $10 in Canada, for orders below $150.
Work and Rescue items are available for Special Order. Contact Us!