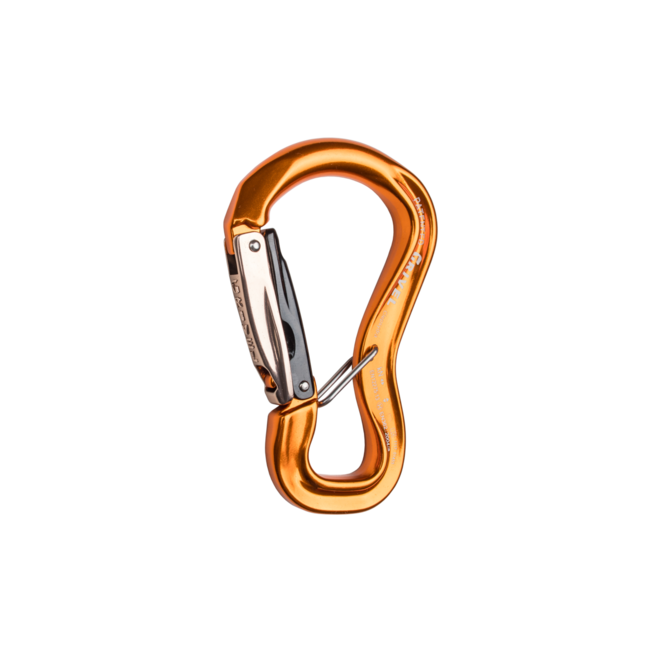 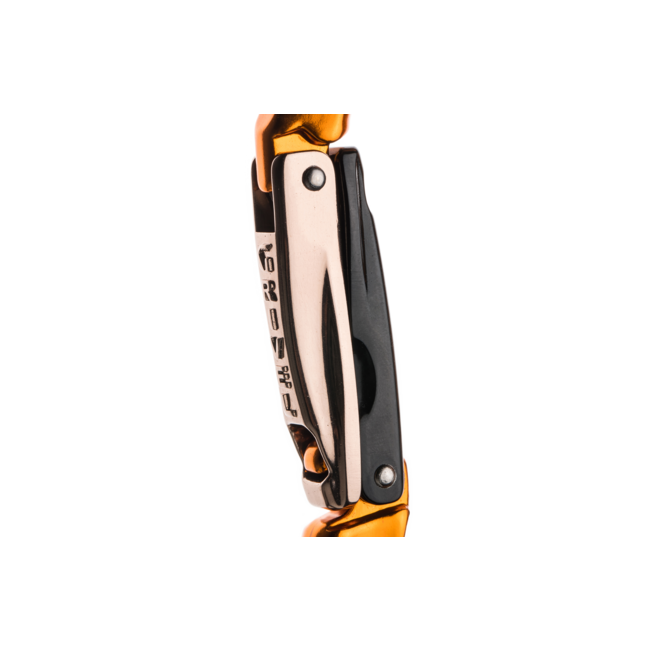 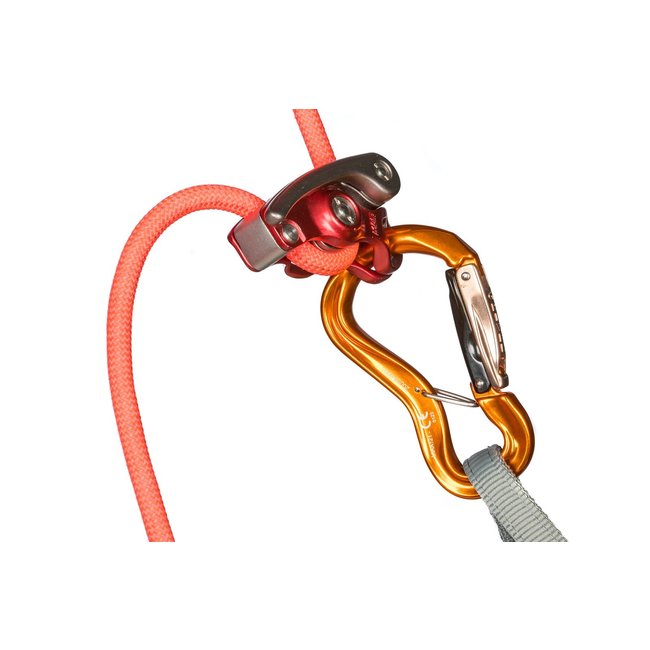 Unique carabiner in "hourglass" design in which a simple wire opening isolates the belay loop and maintains the correct orientation even with the open carabiner. The shape guarantees the positioning of the carabiner automatically. Used for belaying and rappelling. Clepsydra is the arrival point of an analysis of the various problems that occurred in the belaying of a partner: 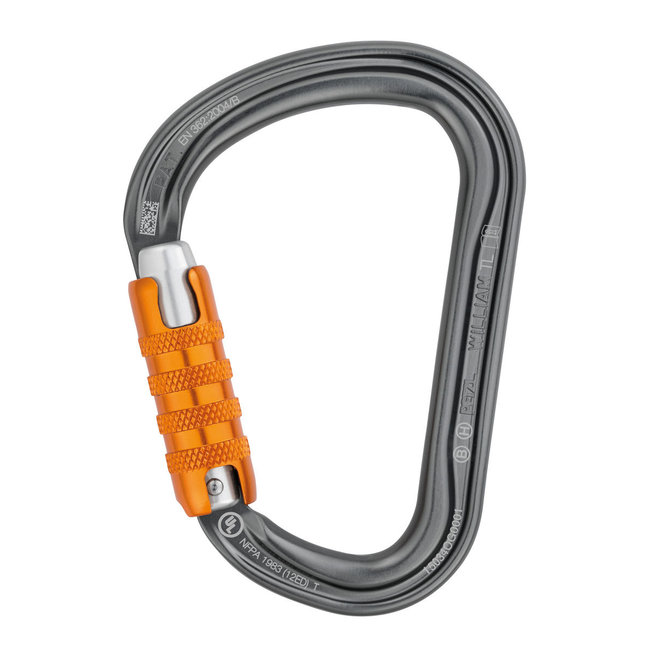 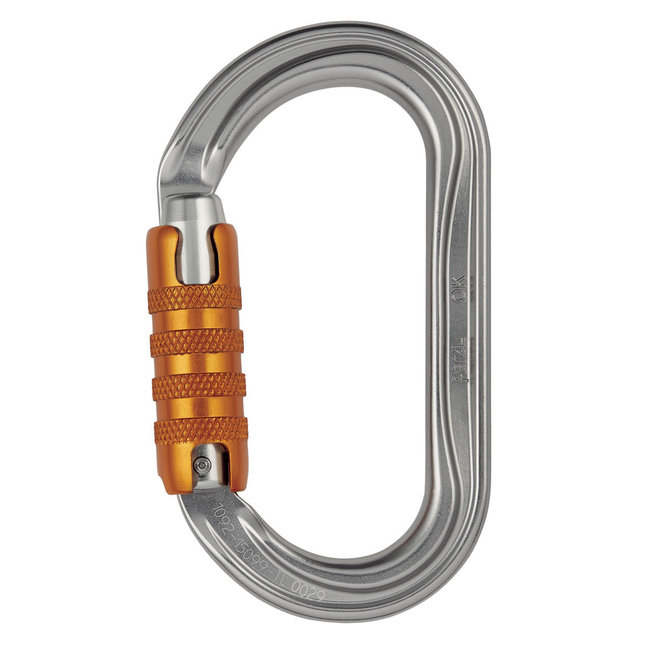 Many pulleys need an oval-shaped carabiner to work properly...
C$25.95 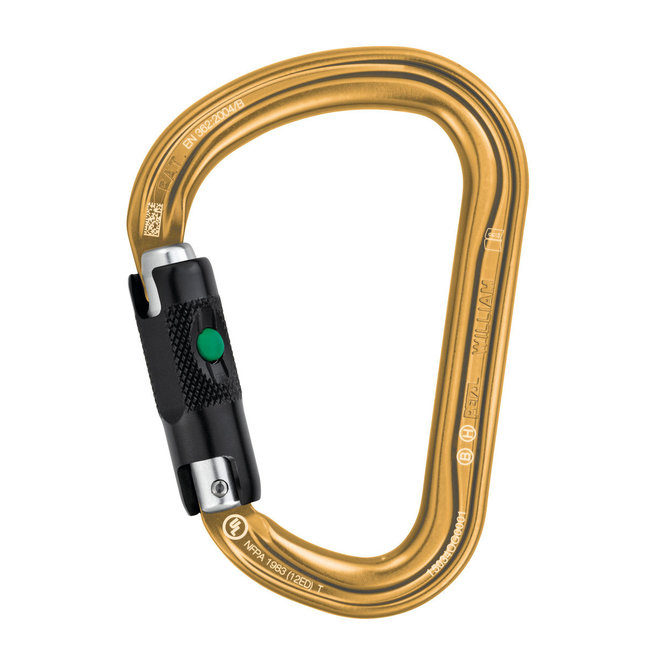 The Ceros minimizes the risk of cross-loading. Easy to opera..
C$32.95

The Ceros minimizes the risk of cross-loading. Easy to opera..
C$31.00 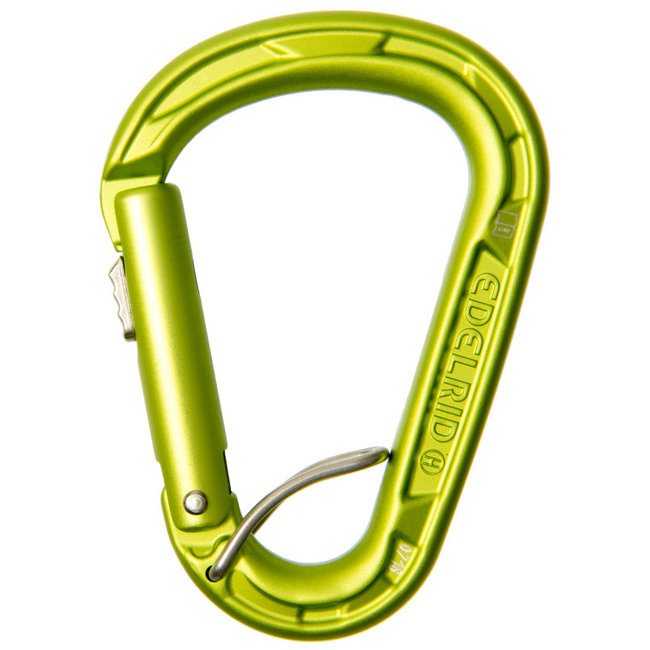 The combination of our HMS Strike Slider with the Strike FG...
C$31.95 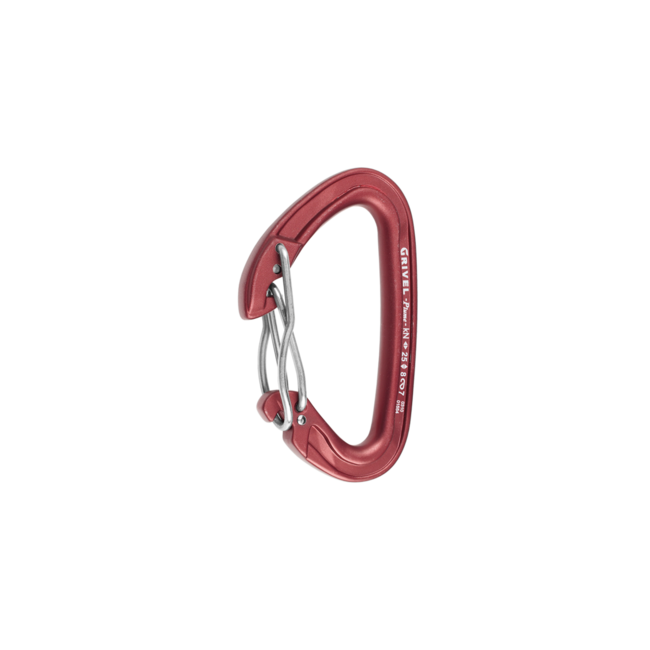 Compact and light carabiner with Twin-Gate system (wire-wire..
C$15.95
Free shipping in Canada for orders above $150.
Flat rate of $20 shipping to the States.
Special Order for Work at Heights. Contact Us!
Free contactless curbside pickup.