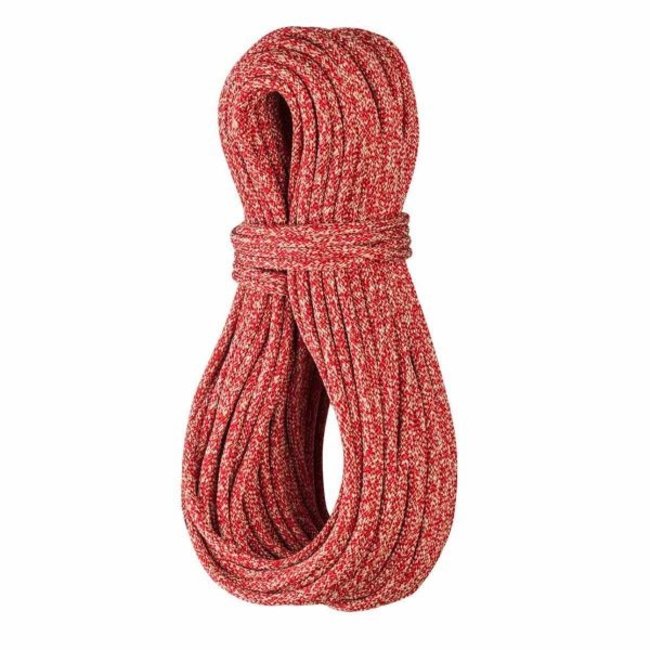 The Edelrid Rap Line II is the first accessory cord with a dynamic safety reserve, made from a combination of high-strength polyamide and aramid. Read more..

The Edelrid Rap Line ll is an innovative accessory cord that doubles as an emergency climbing rope when you have a lead rope mishap - and it was updated in 2016 with a new look, new lengths and updated safety features. Ideal for ski mountaineering or soloing, the Edelrid Rap Line ll consists of a super-dynamic woven core overbraided with static Aramid, which is then overbraided again with polyamide, effectively making it three ropes in one. The idea behind the Rap Line is that it's a static rope until it suffers an impact of around 500kg, when the Aramid will give and cause the rope to become dynamic - it's designed to withstand two falls, which can be detected by looking at and feeling the sheath of the rope, meaning that you can always tell if it's been fallen on. The Edelrid Rap Line ll is certified as an accessory cord and isn't recommended for frequent use as a twin climbing rope or for hauling heavy loads. 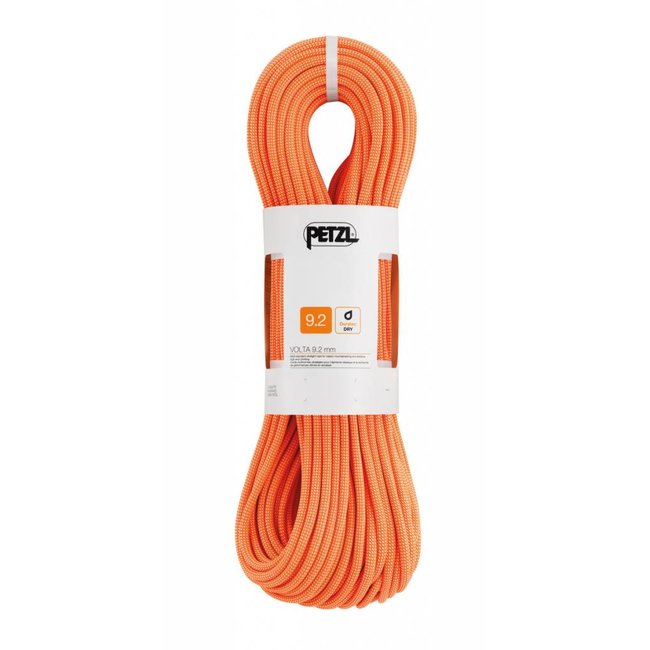 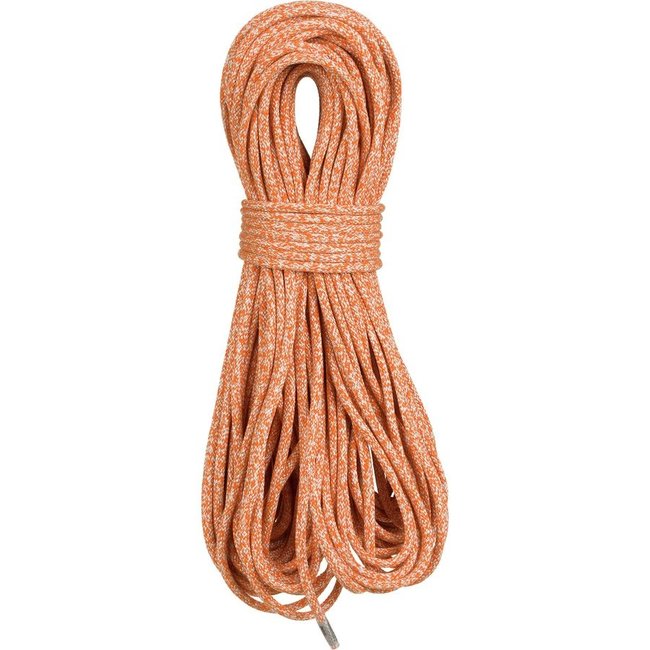 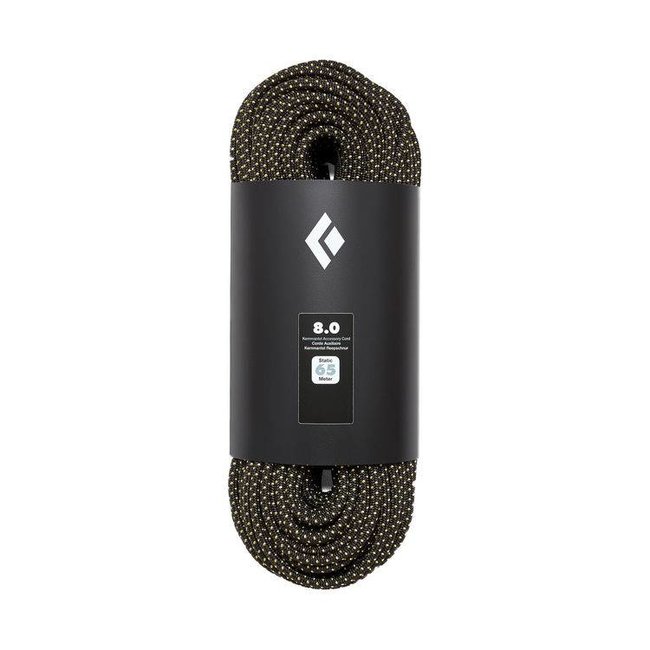 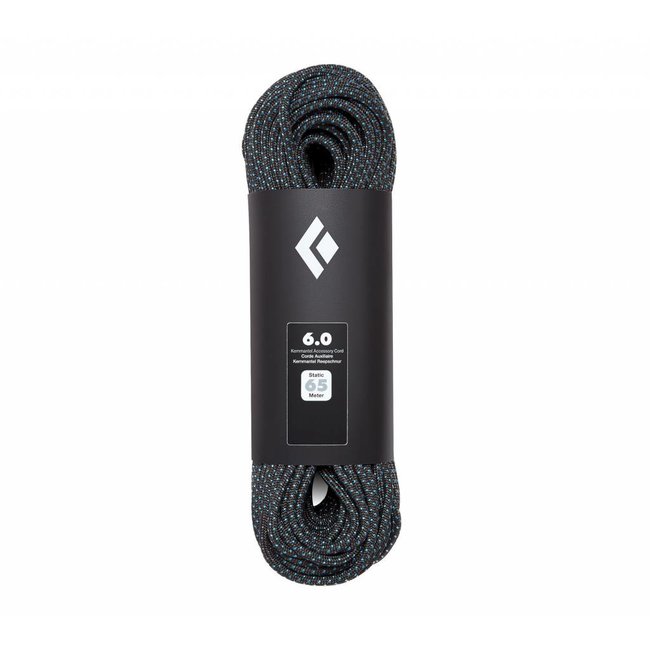 The Black Diamond 8.9 is an ultralight single rope purpose-b..
C$329.95
By using our website, you agree to the use of cookies. These cookies help us understand how customers arrive at and use our site and help us make improvements. Hide this message More on cookies »
Shipping is $10 in Canada, for Orders below $150.
Flat Rate of $20 when shipping to the States.
Free Shipping within Canada for orders above $150.