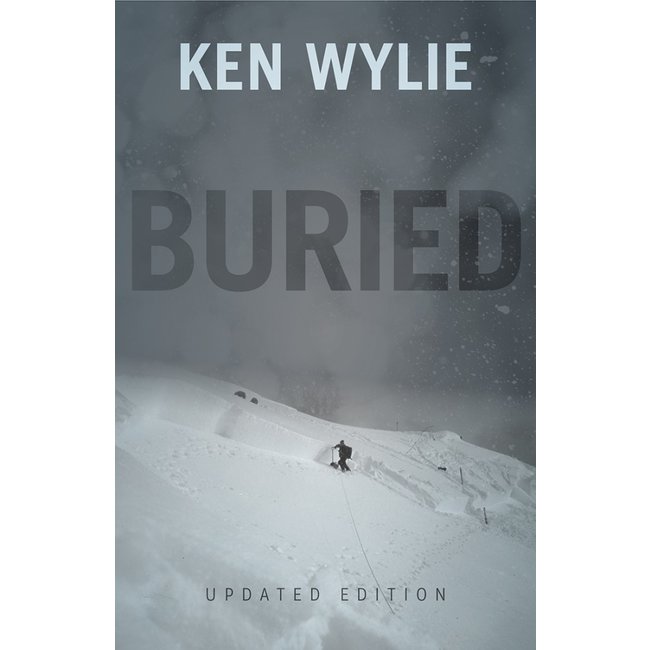 An unparalleled memoir that grapples with the complex relationships that exist within the mountaineering community and how personal choices can have deep and tragic consequences. Read more..

An unparalleled memoir that grapples with the complex relationships that exist within the mountaineering community and how personal choices can have deep and tragic consequences.

On January 20, 2003, at 10:45 a.m., a massive avalanche released from Tumbledown Mountain in the Selkirk Range of British Columbia. Tonnes of snow carried 13 members of two guided backcountry skiing groups down the 37-degree incline of a run called La Traviata and buried them. After a frantic hour of digging by remaining group members, an unthinkable outcome became reality. Seven people were dead.

The tragedy made international news, splashing photos of the seven dead Canadian and US skiers on television screens and the pages of newspapers. The official analysis did not specifically note guide error as a contributing factor in the accident. This interpretation has been insufficient for some of the victims’ families, the public and some members of the guiding community.

Buried is the assistant guide’s story. It renders an answerable truth about what happened by delving deep into the human factors that played into putting people in harm’s way. The story begins buried metres deep in snow, and through care-filled reflection emerges slowly like spring after a long winter, nurturing a hopeful, courageous dialogue for all who make journeys through the mountains of their life. The story illustrates the peace that comes from accountability and the growth that results from understanding. 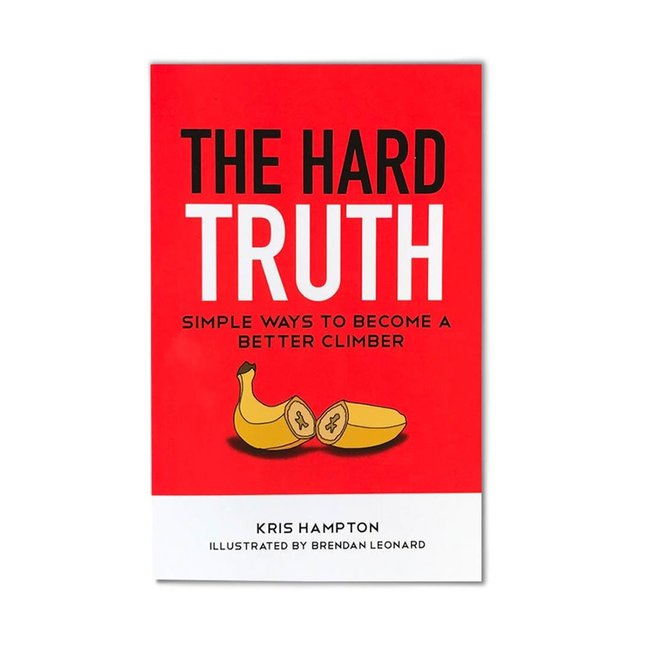 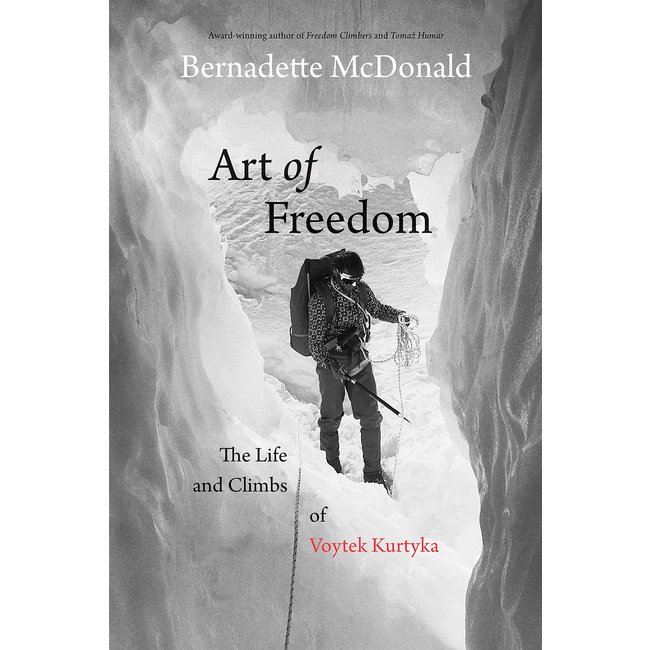 A profound and moving biography of one of the international ..
C$31.95 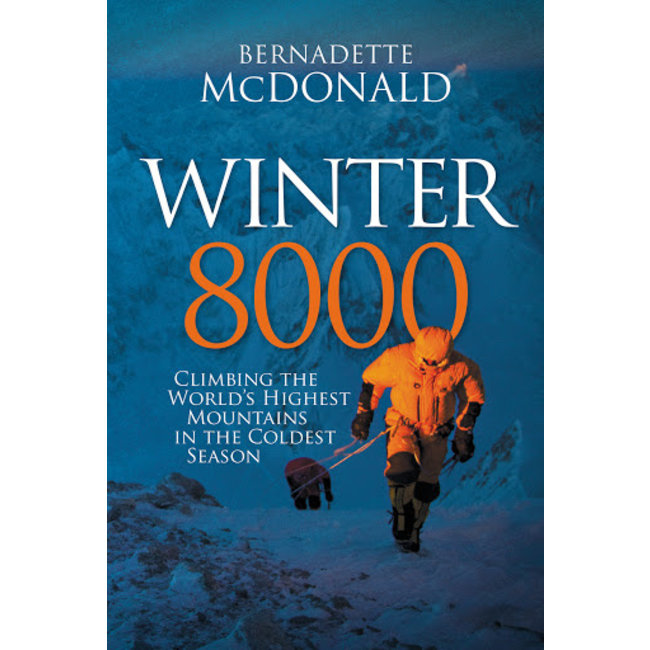 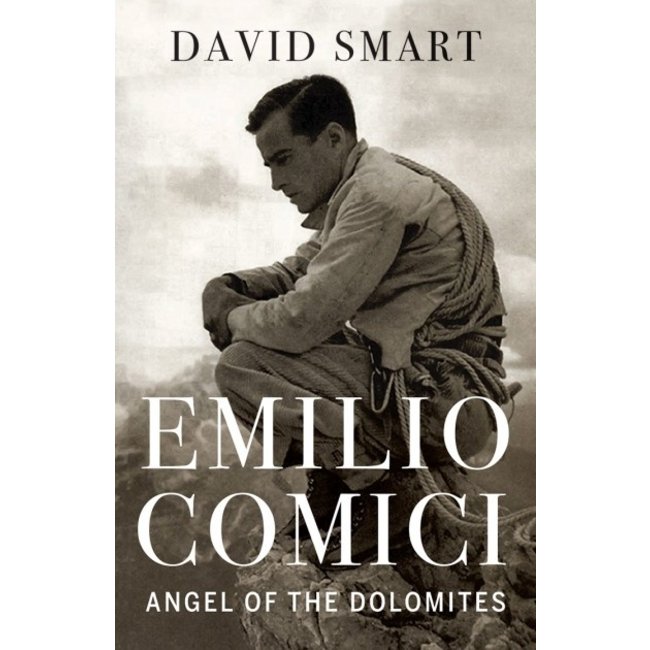 The first English-language biography of one of the most reno..
C$32.00 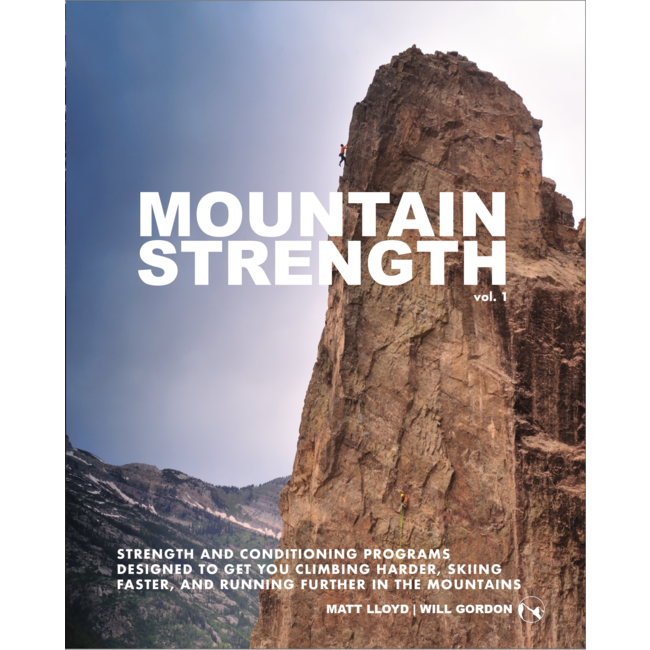 Mountain Strength is a training manual written for mountain ..
C$54.95 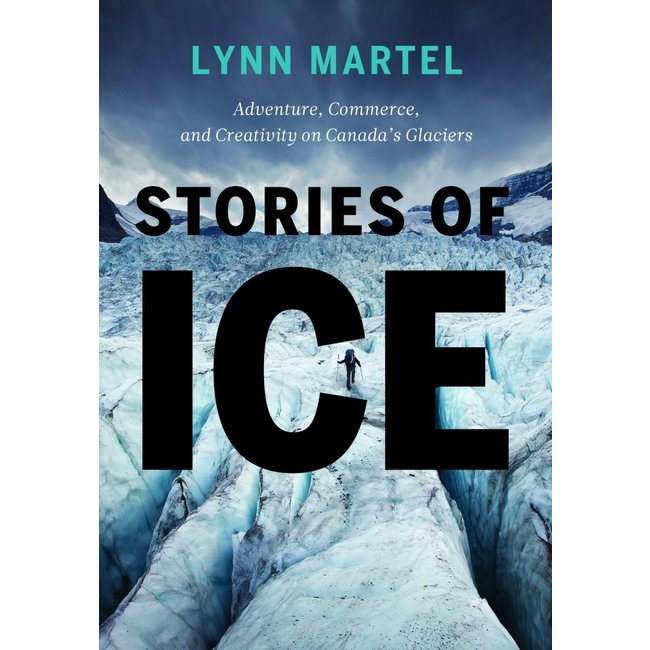 With the state of global ice constantly in the news, one mou..
C$39.95
Free shipping in Canada for orders above $150.
Flat rate of $20 shipping to the States.
Special Order for Work at Heights. Contact Us!
Free contactless curbside pickup.
Compare 0