OnSight is based in Squamish, British Columbia, home of Canada's most spectacular mountains. The company was founded in 1994 by a climber and mountaineer, and their first products were built primarily for the local mountaineering and rock climbing populations. Their initial product line was composed of rock climbing slings, safety tethers, and bags designed for climbing ropes, chalk, and crampons. In relative quick succession, a line of more elaborate items evolved, including mountaineering backpacks, and stuff-sacks. 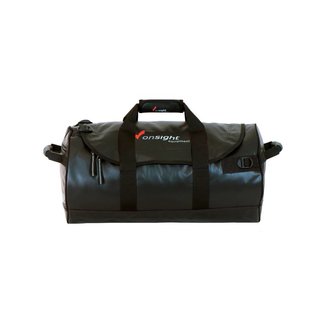 OnSight's line of extra-durable 'Tarmac' expedition duffels ..
C$146.95
By using our website, you agree to the use of cookies. These cookies help us understand how customers arrive at and use our site and help us make improvements. Hide this message More on cookies »
Shipping is $10 in Canada, for Orders below $150.
Flat Rate of $20 when shipping to the States.
Free Shipping within Canada for orders above $150.