Ross Ferguson is the Founder of Awesome Woodys. He started the company because of his passion for both climbing and woodwork. His approach to climbing is the same with woodwork. He wanted to make something new and interesting – not copy the other gear on the market - so he made tools that were unique in design, skin friendly and super practical for all climbers of all levels. In 2011, Ross launched "Awesome Woodys" and began selling his gear to local, Australian climbers. While a lot has developed and grown, he is still proudly crafting away in his small Australian workshop. 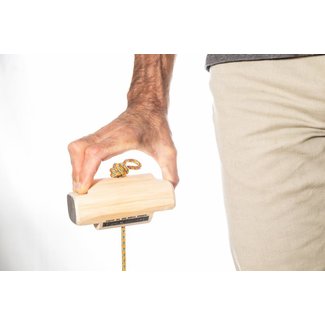 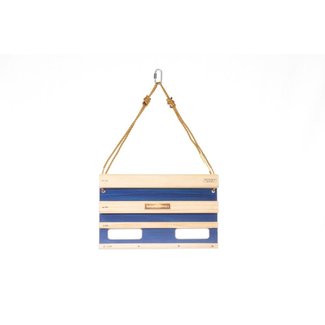 This 2 sided versatile fingerboard is packed with useful fea...
C$189.00 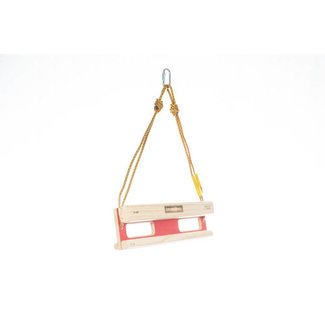 The Cliff Board Micro™ delivers climbers a powerful workou...
C$109.00 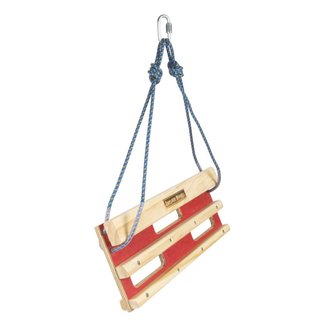 The Awesome Woody's™ Cliff Board Mini™ is the smaller ve...
C$149.00
Free shipping in Canada for orders above $150.
Flat rate of $20 shipping to the States.
Special Order for Work at Heights. Contact Us!
Free contactless curbside pickup.
Compare 0